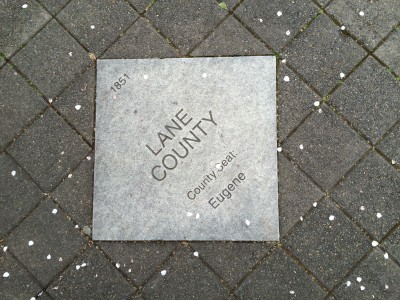 Marion has worked with ROP affiliate, Community Alliance of Lane County (CALC) since the 1970s.  She served on the ROP board from 1996-1998, and has also organized with the Springfield Alliance for Equality and Respect (SAfER), a program of CALC that brings together advocates for human rights in Springfield, Oregon.

Interview Summary: Marion touches on some of her early life influences and experiences with organizing and activism. She describes her involvement with CALC and its role in advancing social justice locally, as well as CALC’s contributions at a regional and national level. She shares concrete examples of SAfER’s organizing approach/campaigns and reflects on the difference between organizing in Eugene (urban) and Springfield (small town).

Marion also covers her involvement with ROP, primarily as a board member in the mid-90s. She discusses how she came to be on the board and the ways she contributed to building a stronger alliance between ROP and PCUN, Oregon’s farmworker union.  Marion also shares her perspectives on ROP’s strengths and weaknesses and describes the relationship between ROP and CALC. A prominent theme throughout the interview is the role of allies in movements for justice.

Early on, Community Alliance of Lane County used “Study-Action groups” as a method for reflection and action in their organizing.

Why local-level and locally-led groups are so critical to movements for justice.